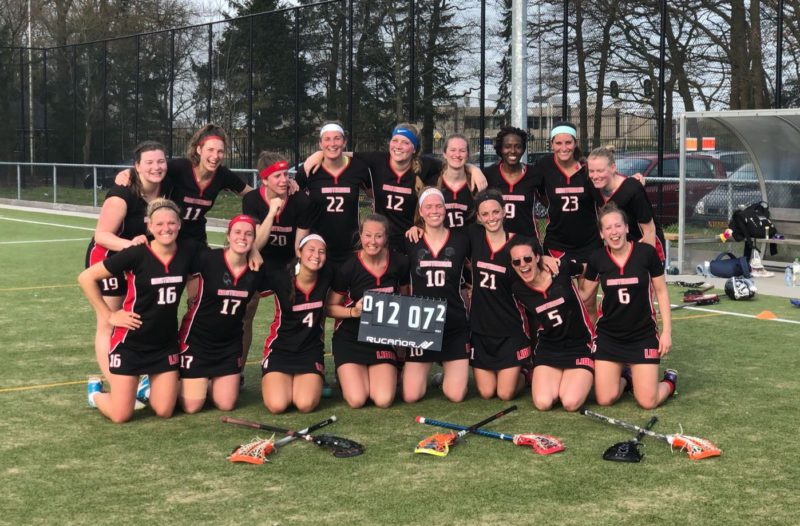 Our Bunze (women’s first team) took on the number 1 of the main division, the Devils. Stakes were high; beating them would mean an equal amount of wins and triumph over their most challenging opponent.

Our lions demonstrated excellent teamplay, leading to a well-deserved 12-7 win!

The Wunze (men’s first team) took home a 12-6 win over the Delft Barons! 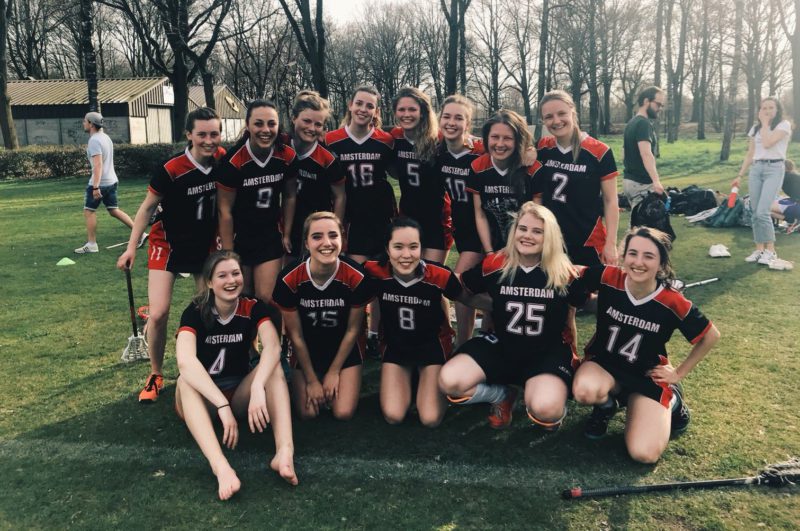 Our Boobz travelled to the Netherlands’ oldest city to play against the Keizerstad Kannibalz. The sun was up high in the sky and music was playing. All ingredients for a lazy Sunday were present, tempting our lionesses to have a beer. Instead they slathered themselves with sunscreen and got their game face on.

The game started a bit rusty and our lions got 2-0 behind. Fortunately the ladies stepped it up and took the lead with a 6-5 score at halftime. The game went neck and neck. With less than a minute left on the clock it appeared overtime was needed, as the teams were tied 8-8. But alas, the Kannibalz scored, claiming their 8-9 victory.

Amsterdam Lions Lacrosse has four teams – 1 men’s, 2 women’s and 1 youth – and is represented in the first, second, and third divisions of the national competition. Experience with the game is by no means necessary to become a member and join the club! Practices are twice a week, on Tuesdays and on Fridays at Sportpark Middenmeer.

Besides practicing hard to improve our game, there’s also a big social side to being a Lion. Post-practice-borrels, boat parties, dinner parties, BBQ’s – you name it. There’s a reason that the proverb states: ‘there’s no “I” in Lions’!